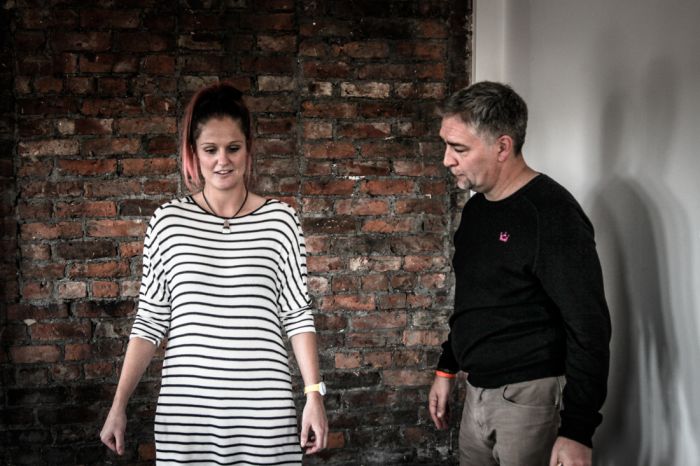 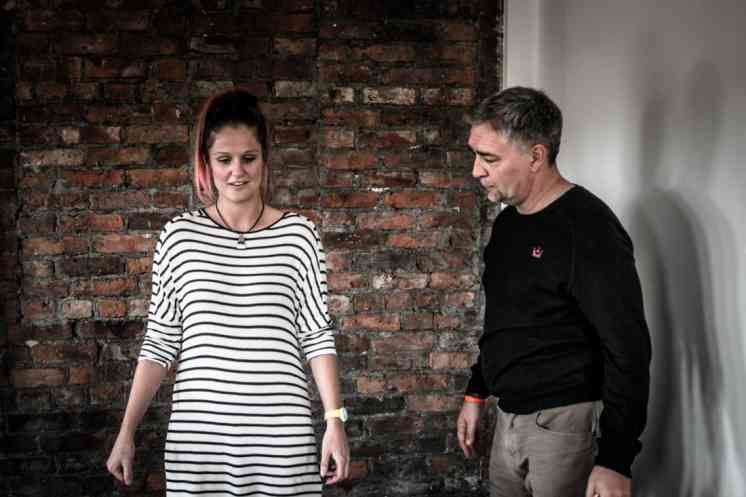 I met Russell over a year ago now, when he walked into our office with a concept that intrigued the hell out of me.

" 'I can help you unblock any blockages you may have with your energy' he claimed. I just had to take him up on the opportunity when he offered to do a treatment on me. Yeah sure, iv practiced meditation int he past and am a strong believer in the universe and what it can deliver but within a matter of minutes I was in a state of calm with an overwhelming feeling of relaxation. Next was an onset of tears followed by outrageous laughter. I honestly couldn't believe what had just happened. Russell had helped me to initiate healing on my shoulder which over a period of time had become very stiff with doing photo shoots back to back. I was lucky enough to be invited along to Russell's Monastery seminar and photograph him where he was talking about the treatment and how it can help people. After the seminar, he asked me to let him do his treatment on me. The treatment felt very different, almost like it was charged with a crazy energy. I closed my eyes and Russell held a plate over my head which seemed to interfere with my own energy flow and it made my legs buckle at the knees. Russell's practice is one that should not be judged until experienced first hand. I must admit, I was a little skeptical at the beginning, but after meeting with him, he has very quickly become a life long friend." - Kay Haskins, Photographer and Artist Director for Tim Marner.